When it comes to deck building or analyzing decks, people tend to do mental gymnastics, but let me help save you from melting your brain cells. Four of the main archetypes related to God Unchained decks happen to play important roles and should be kept in mind when playing against each of them: aggro, midrange, control, and combo decks. Take the time to know what role each of these decks plays, as this will enable you to brace yourself when playing against them. Also, be sure to keep in mind that some decks blur the line among styles, which makes them a little more resilient, but not necessarily as effective. So let's familiarize yourself with deck types and see what you enjoy playing. If your idea of a good game of Gods Unchained involves beating your opponent to a pulp before they're able to react, then you probably want to play an aggro deck. The aggro deck has an extremely high density of low-cost cards, and the philosophy is simple, faceroll your enemy. There is no need for you to worry about being affected by a significant threat because you only need to use two to three mana to win anyways. That's not to say that playing this deck is simple - quite often, they're chock-full of micro choices that will decide the success and failure of the deck. Sometimes, it's ideal to throw as much damage to the enemy God as you can.

Many aggro decks are focused on small creatures with blitz or other efficient card text and a wealth of spells that deal damage directly to your opponent's life total. They're a good choice if you like to keep things simple for yourself and prefer to end a match in a couple of minutes. They tend to lose to midrange decks but usually have solid matchups against Control decks. Midrange card games are for those who are less risk-averse and want a little more fluidity. Each card should be feared over in midrange decks, and if there is one threat alive, it will usually end the game. The goal is to have superior cards than your opponent, and ideally, cards that maintain their value throughout the game. The goal is to continue playing extremely broken cards to the point your opponent cannot answer, and then you can simply win.

Most Midrange decks are packed full of epic and legendaries that either generate value every turn or are low mana cost with a significant effect. Midrange tends to stomp on aggro decks but can struggle against control. Maybe you want to put an end to your opponent's game plan in Gods Unchained; then the Control deck is what you want to look at. The early game for a control deck is all about disrupting and ruining your opponent's attempt at playing the game (It's like playing tennis with a brick wall). Sometimes this is a matter of making them discard their key cards; other times, this is countering their spells and killing their creatures. Eventually, you would have countered everything they threw at you, that you get an opportunity to go on the offensive and take your enemy down. However, it's usually long after they've accepted their fate and just awaiting the sweet release of defeat while tearing their hair out.

Control decks mainly focus on available resources and attrition-based strategies. There are several types of control decks, but each involves developing an effective resource-based advantage which is then leveraged through attrition-based strategy. The most common is answering opposing threats, running the opponent out of cards, and coming over with whatever is leftover. Control does well against midrange but often finds itself too slow to defeat aggro. Combo decks are equally unique and thoroughly dependent on card interactions, unlike other decks. They share the common trait of winning out of nowhere. As a result, they rely on having a single game plan before everything else. Combo decks extend into all shapes and sizes. In God's Unchained, magic and death decks typically play in this fashion, playing as many cheap spells as possible in one turn before killing the opponent with a single spell. It's impressive to watch it in action, challenging to master, and infuriating to play against.

Nevertheless, combo is an excellent deck archetype for those who like to master only one skill. The advantages and disadvantages of this style entirely depend on what type of combo you're attempting to pull off. Learn about it depending on the combo you're trying to Houdini into. You can push heavily in one direction or diversify, and the outcomes of the shift can significantly alter any matchup. It may appear intuitive to categorize these variables into categories to reach your goal. But it is not a game that involves straightforward, optimistic distinctions. It requires creative problem-solving skills to derive simple and surprisingly accurate solutions to the highly dynamic equations held within the game itself; it's called the meta (I know I said I'm going to make it simple, but I couldn't help myself with that sentence).

When you look at decks and start thinking about approaching various matchups, it will be beneficial for you. Arbitrary categories do not help improve or advance your knowledge of the game. What is important is understanding how decks work, what they do, and how they will try to beat you. Once you know that, it becomes much easier to know which things you need to fight over in-game. For example, Is the game about your life total? Is the game about resources? Is the game about something else? Identifying what is important is critical to mounting an effective offense or defense in any given game. Good luck this weekend; when in doubt nature is the way, because its always "JUNGLE DIFF". 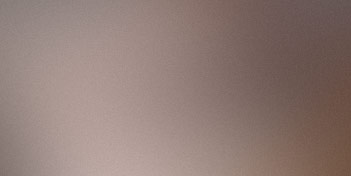 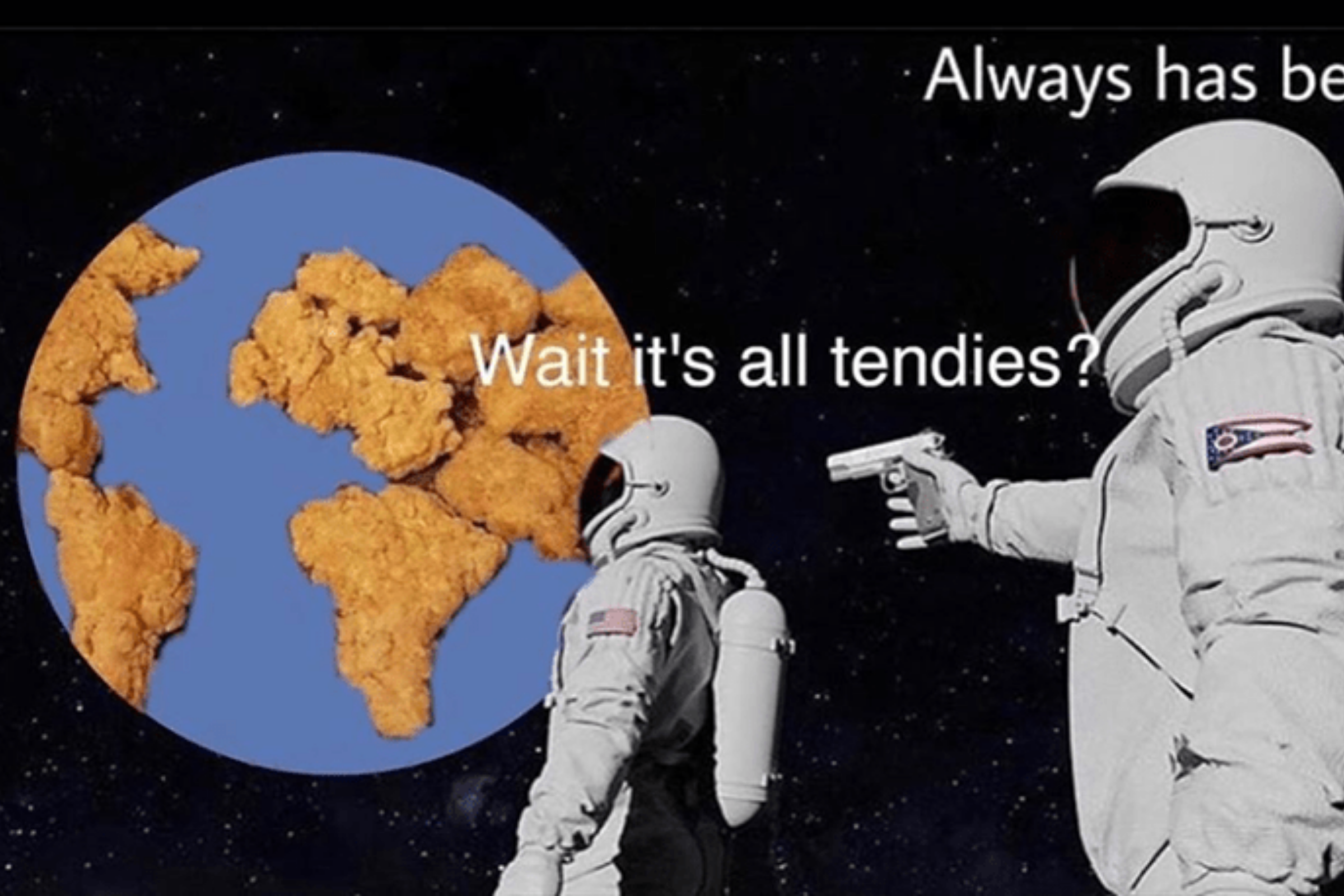